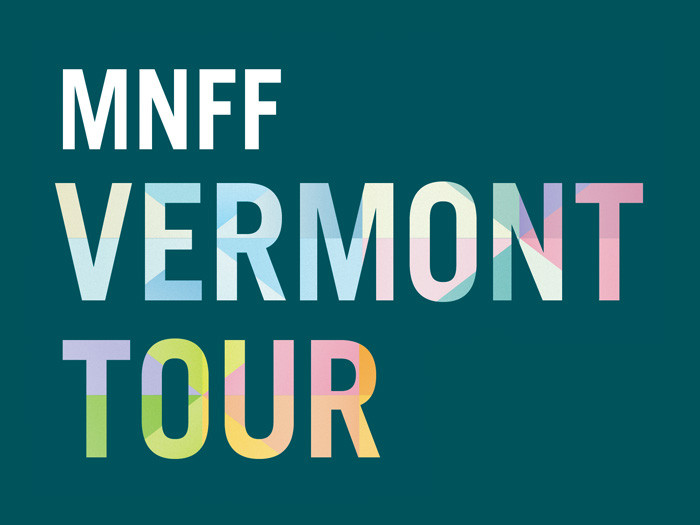 The Middlebury New Filmmakers Festival (MNFF) is an international film festival in Middlebury, Vermont focusing on first- and second-time filmmakers. Of the hundreds of films submitted to the MNFF, approximately 85 are shown during the festival in late August. From those films, some of the top documentaries are screened in various locations in Vermont the following February.

Fairlee Community Arts is proud to be a 2020 MNFF Vermont Tour screening location and to be making use of projection equipment installed in the town hall this past October. Two films will be shown on the same day.

Interested in dinner and a movie? Show your ticket and get 10 percent off your bill at Samurai Soul Food, an excellent restaurant located within walking distance of the screening location. (Offer valid on February 8th only.)

3:00PM film: The Dog Doc - A maverick veterinarian and his dedicated team of doctors create a mecca for pets and their owners looking for hope and a last chance for animal healing. The Dog Doc poses deep questions about treatment, pushing humans to consider the difference between medication and integrative, holistic care. This film offers an immersive view into a seldom seen world, painting a picture of pure dedication and joy.

7:00PM film: Don't Be Nice - A team of young New York City Slam Poets finds its voice as it competes for the National Championship during the summer of 2016. An emotional and inspiring film that gives insightful commentary on race, gender, identity and sexual politics in America today, Don’t Be Nice is both an absorbing competition doc and a vital writer’s workshop that proves once and for all that winning hearts and minds is the ultimate prize.